He is an internationally recognized authority in diagnostic and molecular pathology of cancer with 25 years of activity in this field.  He is an invited author for chapters in third and fourth editions of World Health Organization (WHO) books on endocrine tumour pathology published in 2013 and 2017 as well as the fourth edition of World Health Organization (WHO) books on head and neck tumour pathology published in 2017.

Professor Lam is the lead author for the thyroid cancer structural pathology reporting protocol as well as the adrenal tumour structural pathology reporting protocol for the Royal College of Pathologists of Australasia.  In addition, he has produced more than 300 referred journal articles over the course of his career.  The citation index, H-index of Scopus, for his publications is 44 at 2016. 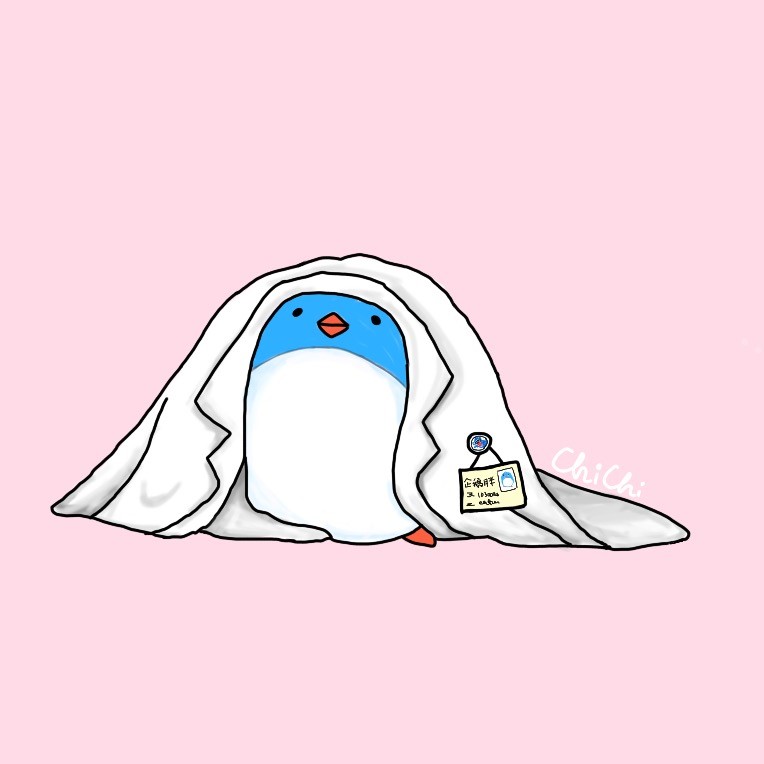